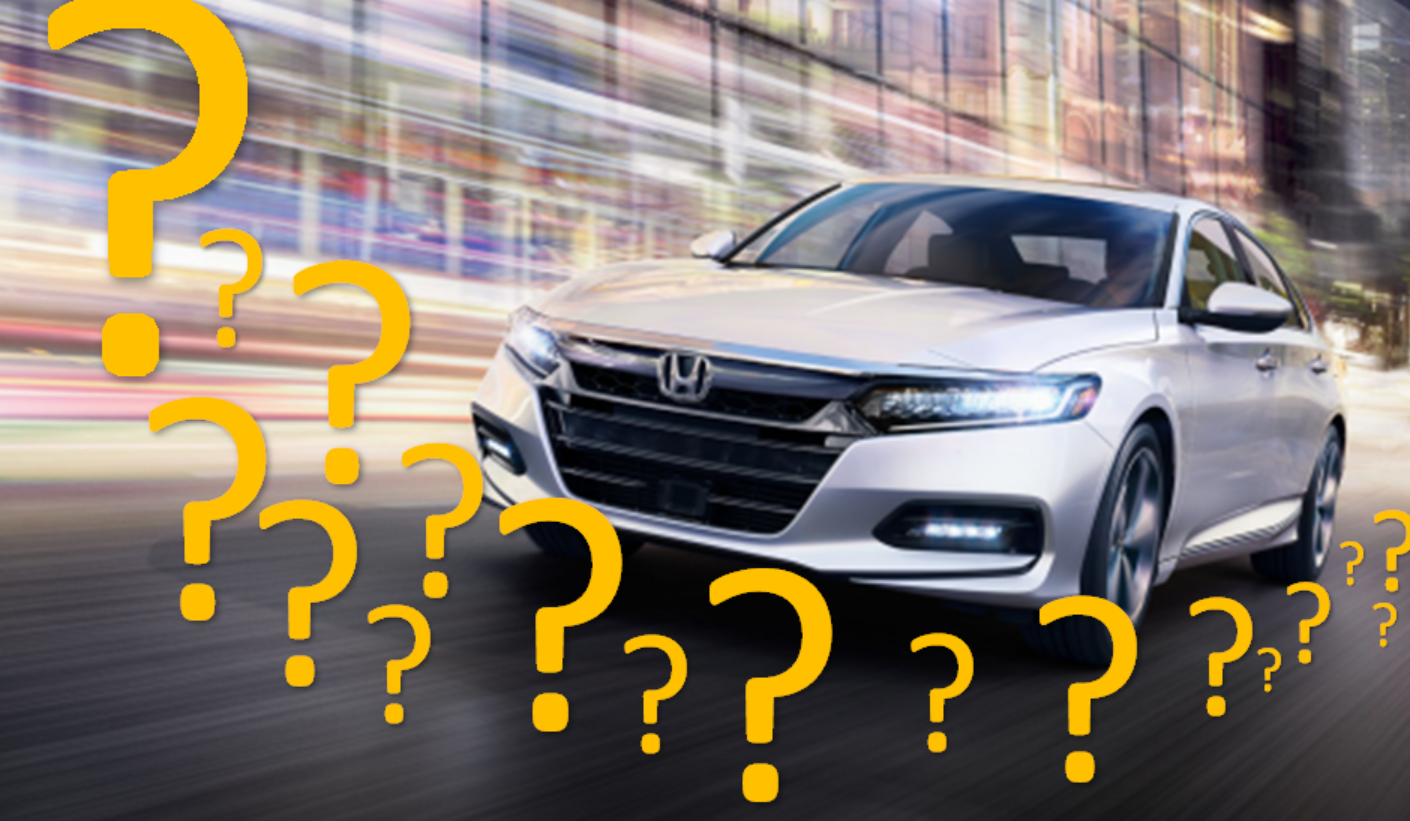 With the release of the 2018 Honda Accord, the gauntlet has been thrown down in the midsize category. Stylishly executed designs both inside and out, impart a significantly more upscale presence than the outgoing Accord. With its transformation from utilitarian and rather plain to cutting edge and downright stylish, does the new Accord pose a major threat to Acura?

Unlike the Toyota Camry which has design elements that one could easily envision being modified to look more elegant on the Lexus ES, the Accord just looks so good as it is that it’s hard to image what would be changed to make it more luxurious. Time will tell whether the next generation Acura TLX has enough compelling features to differentiate it from the latest Accord. For now, let’s access the playing field for 2018 and compare the newest Accord to the carryover TLX.

Updated for 2018, the TLX received new headlamps and a revised grille and front bumper design. This latest evolution of the corporate face certainly fits better than prior iteration, yet the grille still seems too outsized and emblem far too large to look handsome.

The latest Accord has a far more fluid design language overall. Although the grille is now quite large, the horizontal chrome accent above it, which also surround the headlamps, lends a cohesiveness to the front end that is lacking on the TLX. The side profile is accentuated by deep sculpting on the lower door and rocker panel surfaces, which serves to lower the visual height of the doors and adds aggression.

Viewed from behind the TLX comes across as conflicted. Chrome bumper trim sits at odds with the blacked-out lower bumper and aggressive exhaust covers. While BMW offers Sport and Luxury packages with unique design elements, the TLX seems to have a hodgepodge of both.

With a coupe-like D-pillar recalling the 2009 Hyundai Sonata, the 2018 Accord has a sleek and upscale appearance with nicely integrated exhausts and stylish taillamps that evolve the theme started on the current generation Civic. Overall, there’s more harmony here than on the contrived TLX.

The Accord’s march up into the premium echelon continues inside. The interior design is noticeably more cohesive and echoes the last generation Mercedes-Benz E-Class. Obviously fake woodtrim not withstanding, the look is clean and luxurious. Not ground breaking by any means, but well though out and opulent.

The TLX’s interior pales in comparison to the design philosophy exhibited in the class-leading Mercedes-Benz C-Class. The swoopy design flourishes compare mostly closely with the Infiniti Q50’s interior, although it’s not as well executed here. Compared directly to the 2018 Accord’s interior, the TLX feels more closed in and less airy. The plethora of buttons sit in stark contract to the Accord’s clean console.

The TLX’s trump card is that it has an available V6, which has been dropped from the latest Accord. But at a time when 4-cylinders are becoming commonplace in every entry-luxury offering does it matter? Motor Trend recently tested (http://www.motortrend.com/cars/honda/accord/2018/2018-honda-accord-first-test/) the 2018 Accord with the 2.0L engine and it had a 0-60 time of 5.7 seconds. This compares with 5.7 seconds recorded by Car and Driver for the 2018 TLX V-6 A-Spec with SH-AWD (https://www.caranddriver.com/reviews/2018-acura-tlx-first-drive-review). Surely the TLX sprints more elegantly and quietly than the Accord, but when fuel efficiently is taken into account it’s a toss-up. For those in colder climates though, the TLX’s AWD could sway things in its favor.

The 2018 top-tier Accord Touring 2.0T carries a base price of $36,675, just $25 shy of the 4-cylinder TLX with FWD and the $3,700 Technology Package. A loaded V6 SH-AWD TLX comes in at $44,800. In terms of style and performance and factoring in Acura’s lower level of brand equity compared to its main rival Lexus, the TLX doesn’t make a strong enough case for itself.

Stylish, swift and refined inside and out, the 2018 Accord is compelling enough to make the jump to Acura not worth it.