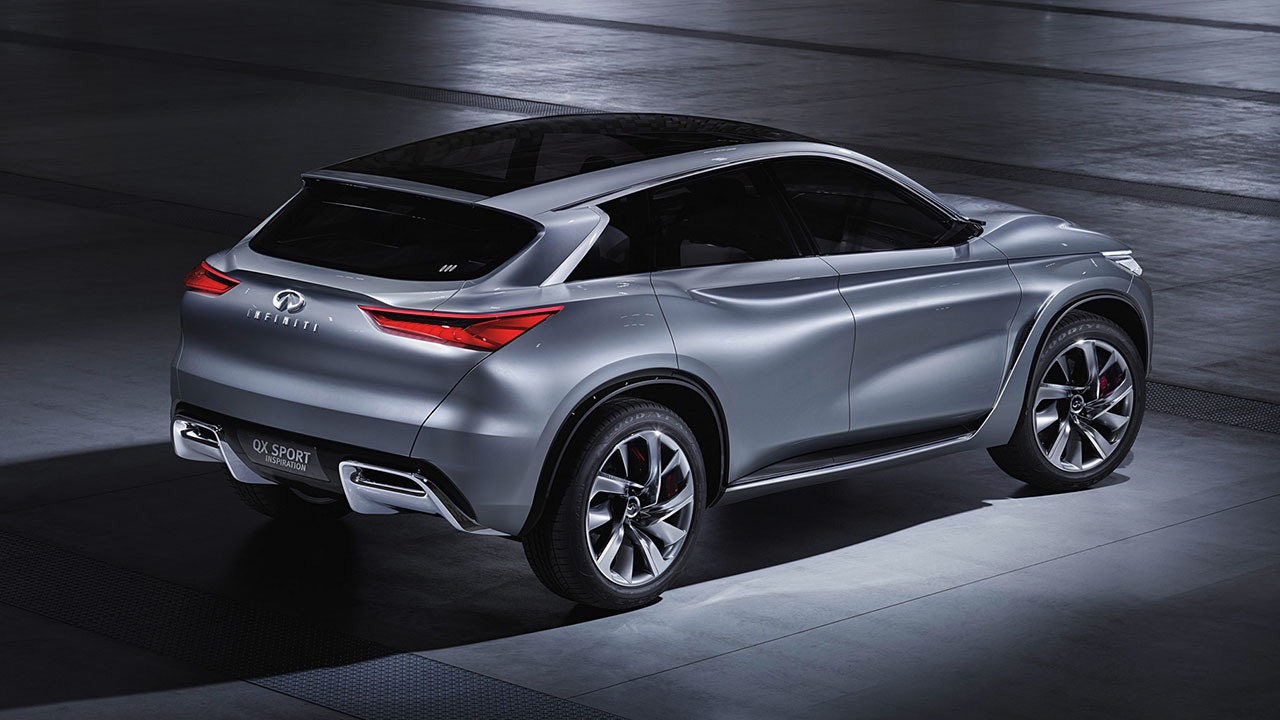 Propelled by the popular QX60, Infiniti is quickly catching up to Acura on the sales chart. Last month there was a difference of just 201 sales in the United States between the two brands. Sales are up double digits year to date while Acura’s are down by around 5%. Whether or not this momentum can be maintained is entirely contingent upon the brand’s SUV lineup.

Holding court in the compact luxury SUV field is the QX30, sibling to the Mercedes-Benz GLA. Although the QX30 sell in far fewer numbers than the GLA, it fills an important place in Infiniti’s lineup as the segment continues to grow. Next up the ladder is the QX50, formerly the EX37. Due to be replaced in 2018, Infiniti has previewed the new design with the QX50 Concept which debuted at the 2017 Detroit Auto Show. It does away with the awkward proportions that doubtlessly hindered sales of the old model and echoes the design aesthetic that has made the QX60 a head-turner and sales powerhouse. It will also feature a fuel-efficient Miller cycle engine, which Infiniti has stated will provide six cylinder levels of performance with the efficiency of a four cylinder.

Into the upper echelon, 2018 is expected to bring a restyled QX80. The QX80 Monograph concept which debuted at last at the 2017 New York Auto Show previews a streamlined design that does away with the ungainly proportions and McMansion-on-wheels bling factor of the current QX80.

Overall, Infiniti looks set to overtake Acura in the year ahead with a slew of updated models. With no SUVs below the RDX or above the MDX, choices are limited for shoppers and updates of the existing models might not be enough to plug the holes in Acura’s sinking ship.