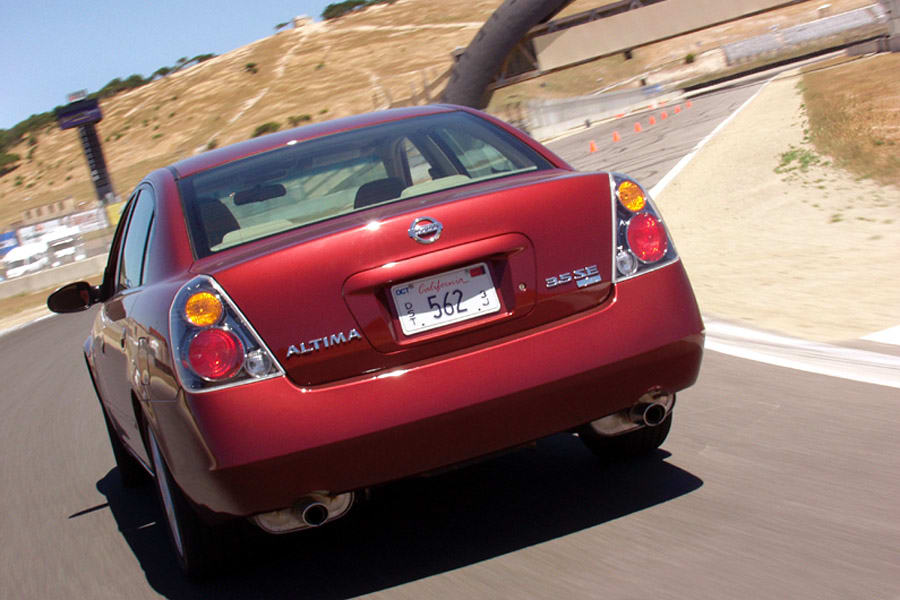 The third generation Nissan Altima Debuted in 2002, replacing its dowdy, droopy predecessor and elevating the platform into the midsize category. The design was minimalistic and has aged remarkably well. Free of any styling gimmicks, the look was purposeful, modern and far cooler than the Toyota Camry or Honda Accord it competed against.

The early-2000’s was when we saw trunklids begin to rise significantly on sedans. The look has remained en vogue ever since, so the Altima’s high decklid surrounded by complex vertical taillamps has stood the test of time.