The BMW X5 traces its origins back to the 2000 model year when the first generation made its debut. This was the first SUV for the automaker and joined the 3- 5- and 7-Series as well as the Z3 and Z8 in BMW’s lineup. This pre-Bangle era was when BMW hit its peak, both in terms of driving dynamics and design.

The first generation X5 was an imposing and serious-looking vehicle that incorporated classic BMW design elements into a crossover shape. Artful design composition utilized light and shadows to minimize the visual mass of the tall door panels. Especially visible on silver X5’s is the concave surface below the protruding scuff guard  that bisects the door into distinct sections and significantly lessens its mass compared to a more conventional design slab-sided designs, common among traditional SUV’s of the era. 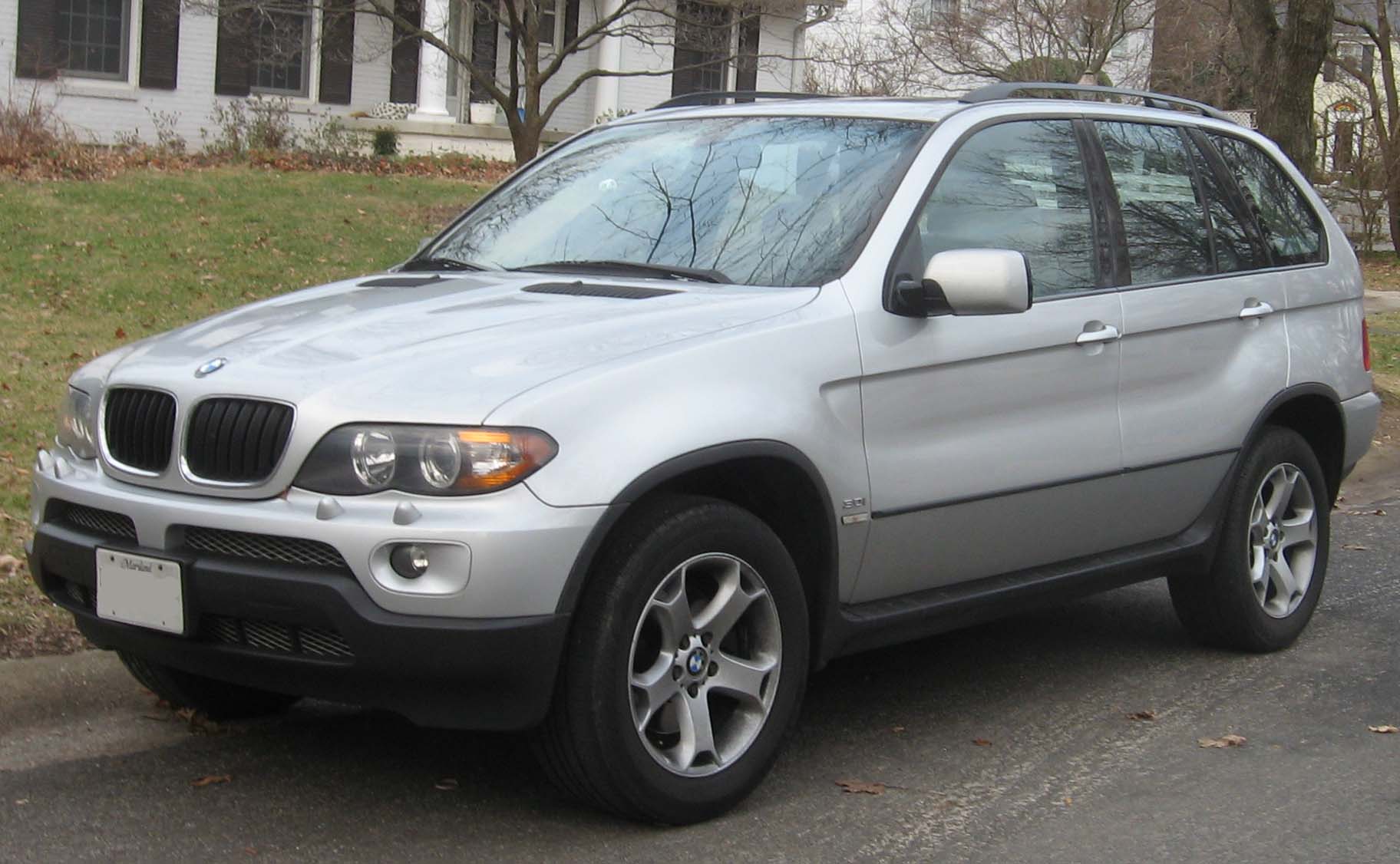 A perfectly proportioned grille and wheel designs the continue to look fresh today, make the first generation X5 a trend-setter that was highly influential on crossover designs rolled out in subsequent years from other manufacturers. Black cladding along the entire base of the X5 served to give the SUV a rugged look, while simultaneously hiding visual mass. 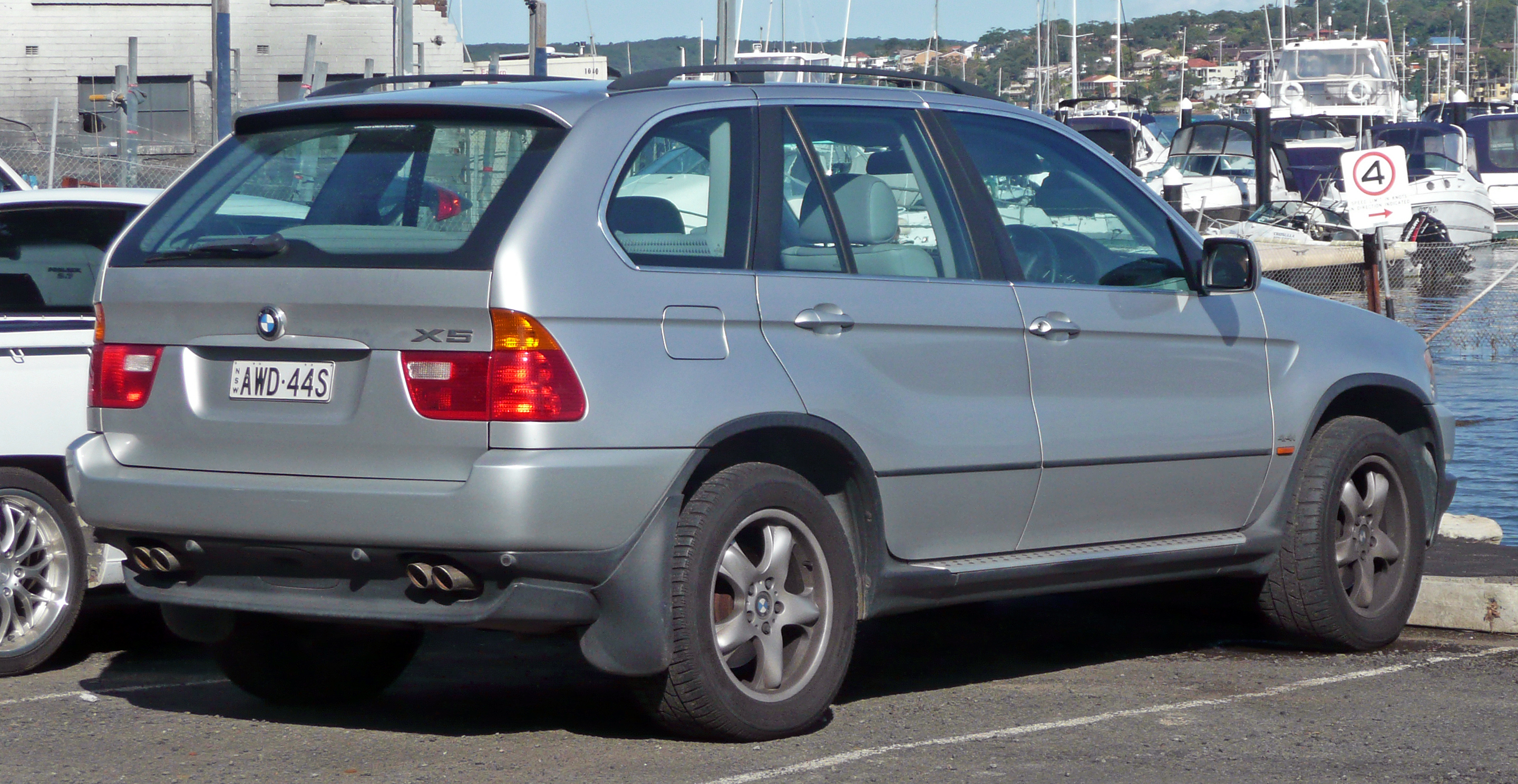 Stunning design continues in the back of the X5. The classic Hofmeister kink is present and nicely incorporated into a gently contoured D-pillar. Subtle surface detailing is present on the tailgate as well where a horizontal line bisects concave and convex sheetmetal. The exhaust tips were masterfully integrated into negative space in a blacked out valance  below the bumper, giving the X5 a wicked and menacing look.