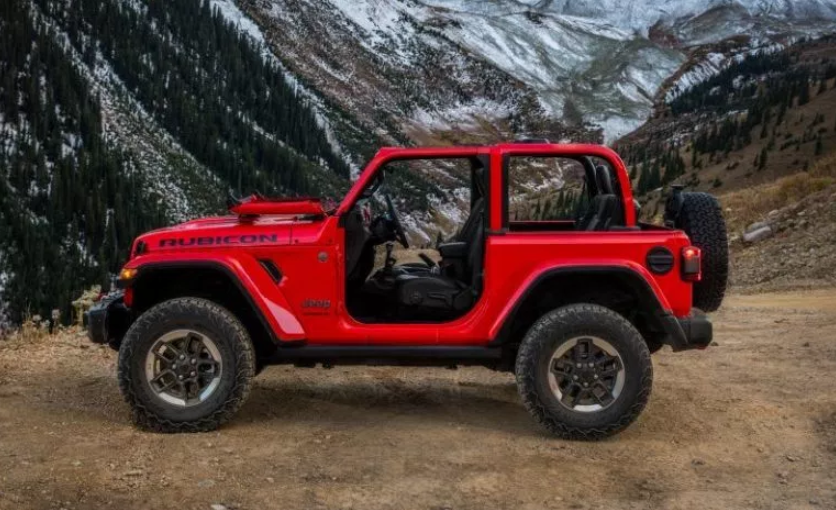 The new 2018 Jeep Wrangler is set to debut later this month, on November 29, 2017. With the few photos that have been released so far, we can see that the interior has received a major upgrade in terms of content and design. It now features better ergonomics for improved usability and nice design details like stitching on the dash, while still maintaining the rugged character that defines the Wrangler’s legacy. We’d expect improvement in NVH (Noise, Vibration, Harshness) to be baked into the new package for improved comfort. Outside, the look is evolutionary with a few more curves than before and updated lighting elements.

Overall, this update looks to be a great update for an evergreen vehicle that never seems to go out of fashion. Expect more details to come as the 2018 Jeep Wrangler’s release date approaches.

Did you know? The Jeep Wrangler’s basic design traces back to the Willys MB, utilized by the U.S. Army Truck during World War II.