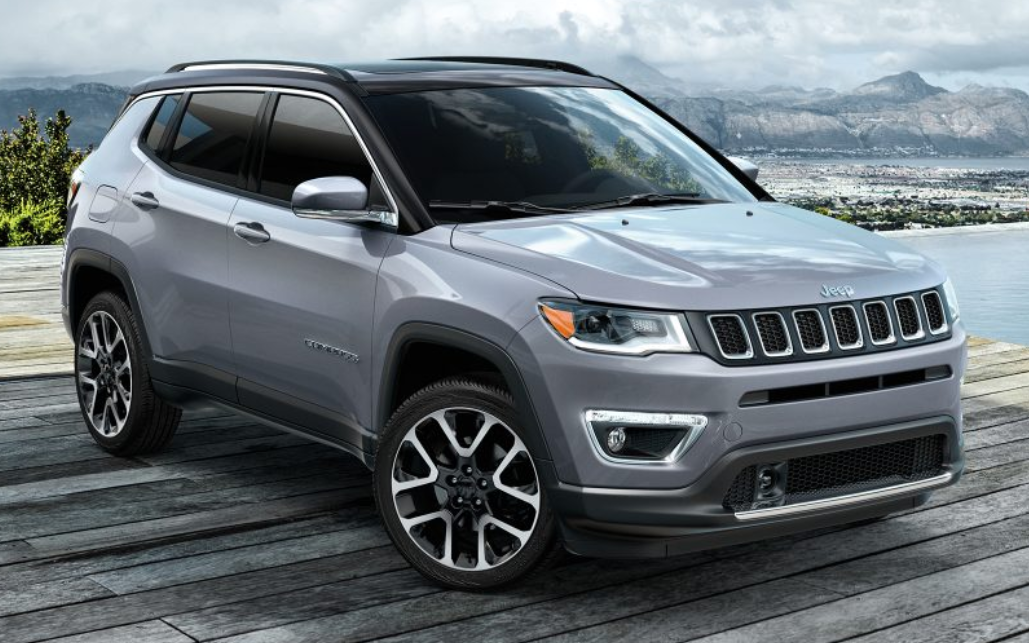 Much like with people, sometimes it can take awhile for a car to come into its own. Several years and a series of restyles and reinventions can pass by before a vehicle really hits its stride and find its groove. In the case of the Jeep Compass, on sales since 2007, it has transformed from a half-baked compact SUV entry into a very solid and nice looking package with the release of the 2017 model. It’s taken a decade to bring us to this point, so let’s track the progression of the Compass from misguided wallflower to rising star of the Jeep lineup.

The 2007 Jeep Compass was designed to appeal to younger buyers with edgy styling, but it’s outside appearance wasn’t exactly cohesive and the interior was sub-par. The car was clearly built to a price point and had an anemic and inefficient engine. Overall  sales from 2007-2010 were tepid.

Taking the best elements from the facelift and incorporating fresh design trends, like a two-tone paint finish,  the Compass has really come into its own with the release of the newest iteration. Growing more powerful, comfortable and efficient, it’s leaps and bounds better than its predecessor and is one of the most attractive compact SUV’s currently available.