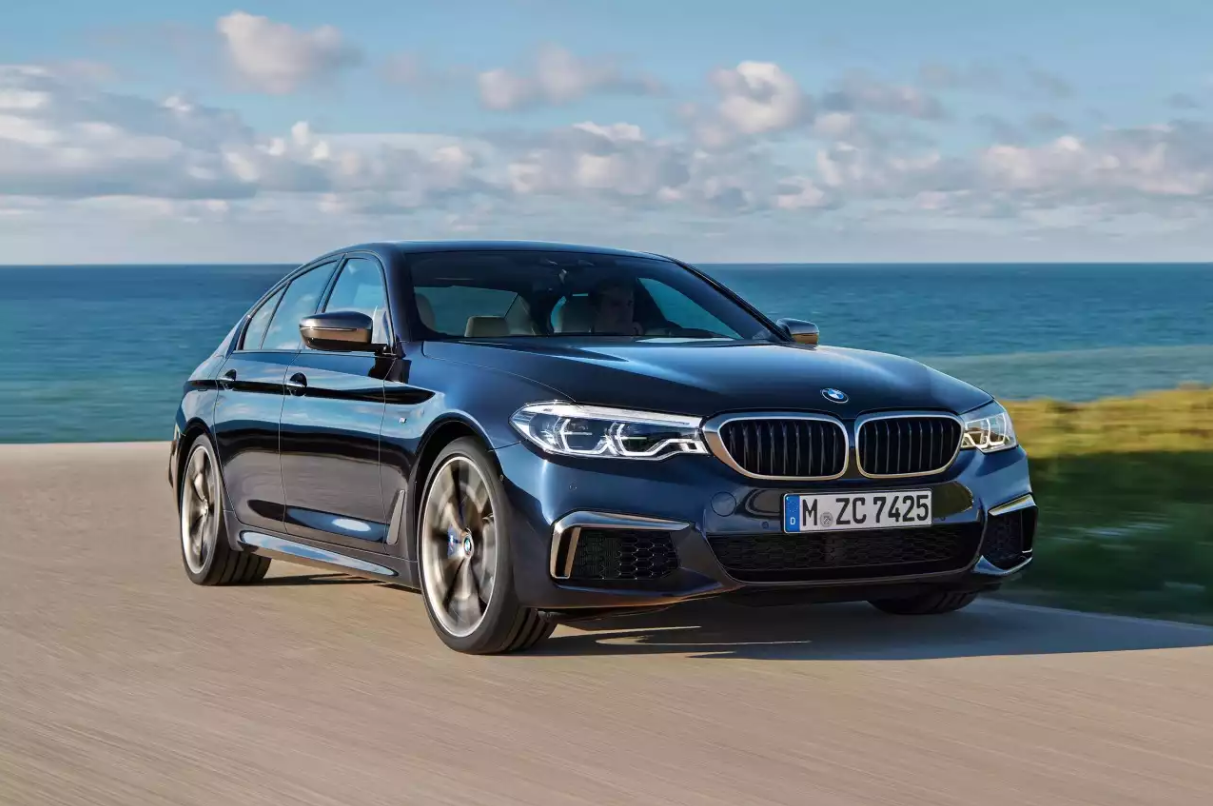 Part of what makes the auto industry so fascinating is that it is constantly changing. Like clockwork, every five to seven years most models get redesigned. With reputations and standards to uphold, not to mention customers to impress, stakes are always high for automakers as they go back to the drawing board to rethink, restyle and, occasionally, reinvent their offerings.

The iconic BMW 5 Series has long been a favorite among those in the know, so the release of a new version is always anxiously awaited. Lauded for its balance of luxury and sportiness, it’s been a major player in the midsize luxury sedan space for decades. As a new 5 Series is released for 2018, let’s look back at the exterior design of the four prior generations, starting with the model released in the mid-90’s.

The fourth generation 5 Series, sold form 1997-2003, is widely considered the gold standard in terms of design and packaging for the model. It featured classic BMW design cues and perfectly balanced elegance and athleticism.

Change came in the form of the radically redesigned fifth generation, sold from 2004-2010, with controversial “flame surfacing” exterior styling. This ultra-modern interpretation still looks fresh to this day. Its high trunk and complex sculpting have been mirrored across the industry. This design was influential, but a bit too jarring.

Following that, the fifth generation 5 Series, sold from 2011-2017, toned down the avant-garde look for more traditional styling. However, visually the car looked too big and tall. This generation lost the taut and planted look of prior generations, taking on a Lexus-like appearance.

That bring us to the 2018 model which evokes the style of the fourth generation with a lower, wider and overall sleeker appearance. Aggressive lower body sculpting, massive headlamps and grille area, and superfluous sporty design elements make it lack the subtle elegance of the 90’s model, however this is is a welcome return to form for the venerable 5 Series.

Be sure to check back in with the Design Analysis section  on Third Auto as we feature upcoming commentary on more makes and models.